The VIOFO A119 Pro Dash camera boasts a 2K image sensor, 1440p Quad HD with 30 fps, 7G lens and F1.8 aperture, a GPS logger, and parking mode. It uses an AR0521 Image Sensor that offers improved night and day video quality. There is also an optional CPL or Circular Polarizing Lens that can reduce reflections, glare, and other obstructions to clear image quality. The A119 Pro uses a super capacitor so the user can set it up and forget about it later. It’s made to work in extreme conditions with its internal capacitor, rather than a battery which does not hold up in high temperatures. The camera now comes with an additional suction mount to temporarily move the camera to a rental car or other location.

This camera has come out to mixed reviews. One of the major complaints from VIOFO’s previous cameras was the video quality. In this day and age it is easy to find a cost effective dash camera that has decent daytime vision but nighttime is another story. The A119 Pro, like many cheaper dash cameras, has struggled with nighttime vision in the past. Obviously, a more expensive camera will be able to handle nighttime vision better but the VIOFO A119 Pro still has some issues with nighttime recording. In general, A119 Pro cameras run at a higher bitrate than other cameras at a similar price point so it helps eliminate blockiness or pixelated footage.

Many have found that the CPL filter is almost necessary to eliminate glare during the daytime but with it the footage captured is excellent. It is important to note that there are two models that are pretty similar to each other but have different viewing angles. The VIOFO A119 Pro viewing angle is 130 degrees and the VIOFO A119 v2 viewing angle is 160 degrees. While the v2 has a larger viewing angle, this also leads to a bit of a fisheye effect. Choosing between these two cameras is probably a matter of preference as well as the actual video resolution, but overall the video quality is acceptable for a ~$100 camera. Additionally, this camera may not be suitable for more extreme climates. Many other cameras have this problem because the sun melts the adhesive on the car but there have been reports of the camera overheating or not performing well in colder climates. If you live in a more extreme climate you may want to check more reviews on camera performance or purchase a camera specifically designed for extreme heat or cold. 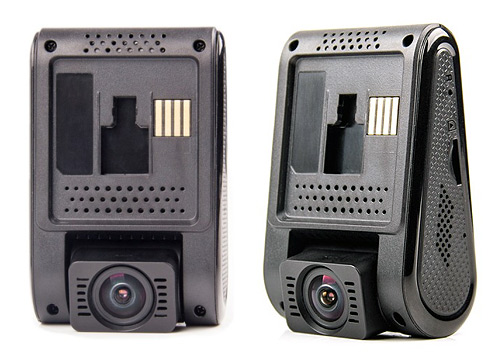 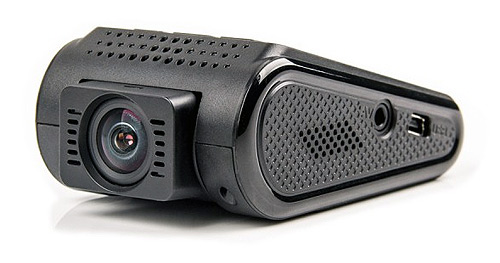 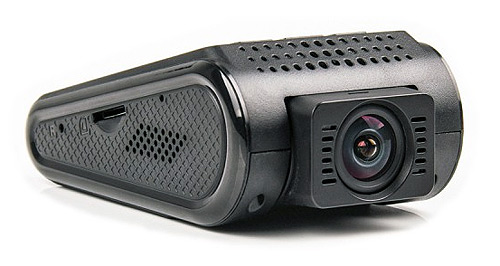 Another major issue this camera seems to have is longevity. Some people report having no problems at all, while others report problems as soon as one month into owning the camera. When people contacted VIOFO support, they told them to ship the camera back to the manufacturer and they would replace it. Unfortunately, the manufacturer is located in China, so shipping is very expensive. There have been reports of random reboots, corrupted video files, freezing when starting up, or not even starting up at all. Quality control seems poor at VIOFO and until this is fixed then this is a major issue that users should take into consideration before buying this camera.

On the other hand, there are some positive things to this camera. Many report of an easy installation and a sturdy camera. It uses a suction cup mount which tends to be better than other cheaper mounts and doesn’t fall off. It also has an easy interface that is user-friendly, which is important in any dash camera. The daytime visual quality is also very good and the camera gives warnings when you’re too close to a car or other object on the road. Some newer cars have this feature built in but it comes in handy for older cars. The lens is a bit smaller than other dash cameras but still records a few lanes of traffic. It won’t be helpful if you want to record the side of the car in case of an interaction with law enforcement but for the most part it has a fairly wide lens. The GPS feature is something that a few more expensive cameras don’t even provide so it was interesting to see on a cheap camera. The GPS and timestamp is automatically on the recorded footage when reviewing them on a computer which will help when showing footage to authorities or an insurance company.

Overall, this is a decent budget camera. It has a good daytime view with a GPS logger. The company seems to be aware of the glare by providing the optional CPL filter and it has an easy installation and interface. On the other hand, more than a quarter of the reviews are unsatisfactory. It seems like camera quality is truly random. Some cameras never started up while others still function perfectly. In my opinion, there are other brands that perform better than the VIOFO A119 Pro dash camera for a similar price point, but if you’re attached to the Viofo brand then it might be a good purchase. It’s not the most expensive camera out there but it still provides a decent experience for most users. 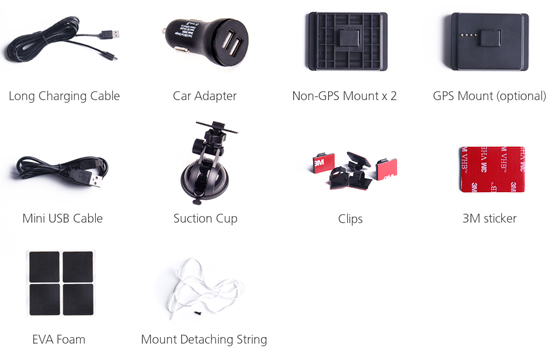