The DR750X is an upgraded model of the DR750S, which is part of the BlackVue “S” series of dash cams. BlackVue will start to release their new “X” series dash cam models soon, which will have a heavy focus on cloud integration. 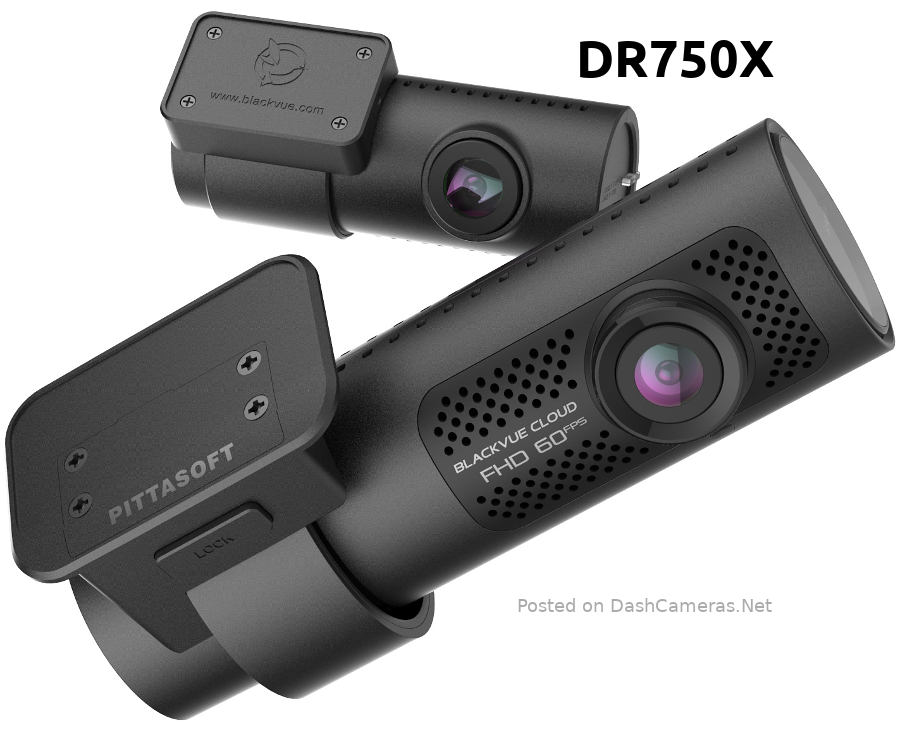 What are the main differences between the older DR750S and the newer DR750X?

When will the DR750X be on sale? The DR750X release has been put on hold due to the worldwide pandemic we are currently experiencing.

We will have a full review on the BlackVue DR750X soon!