The K7 dash cam from JOMISE is a small single camera unit that is small and discrete and can be mounted up and behind your rear view mirror.

At this time we cannot recommend the K7 dash camera due to it requiring “activation” with a QR code. Although the dash cam itself does perform well. Read more about this below under the Wifi & APP section.

It has a number of built in features like GPS for route monitoring, wifi for remote connectivity, a g-sensor for impact detection, parking mode options and night vision for after dark recording. It has a video resolution of 1600P and can captures 60 frames per second.

Below we have done a full review on the JOMISE K7 dash cam. 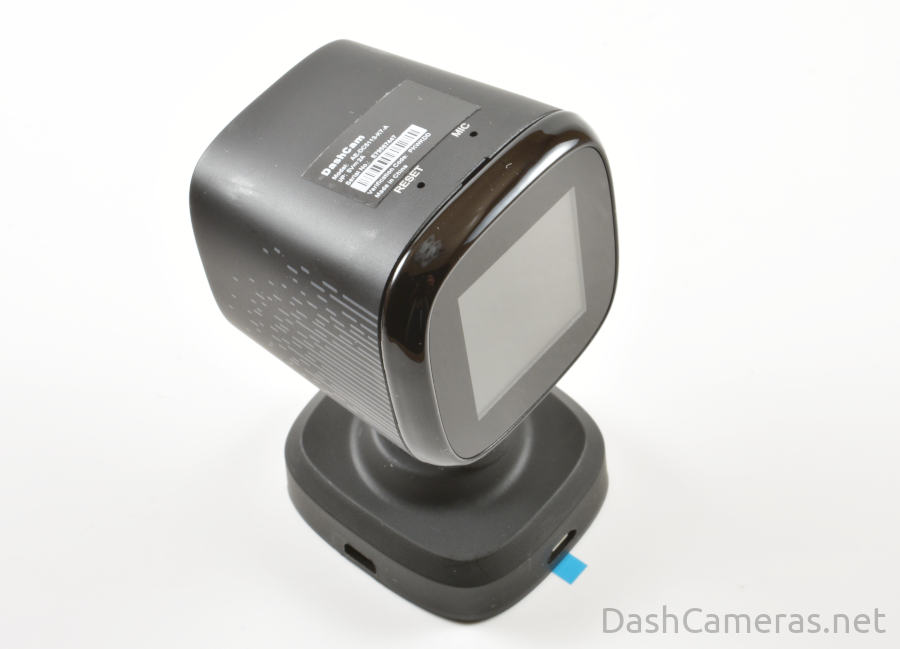 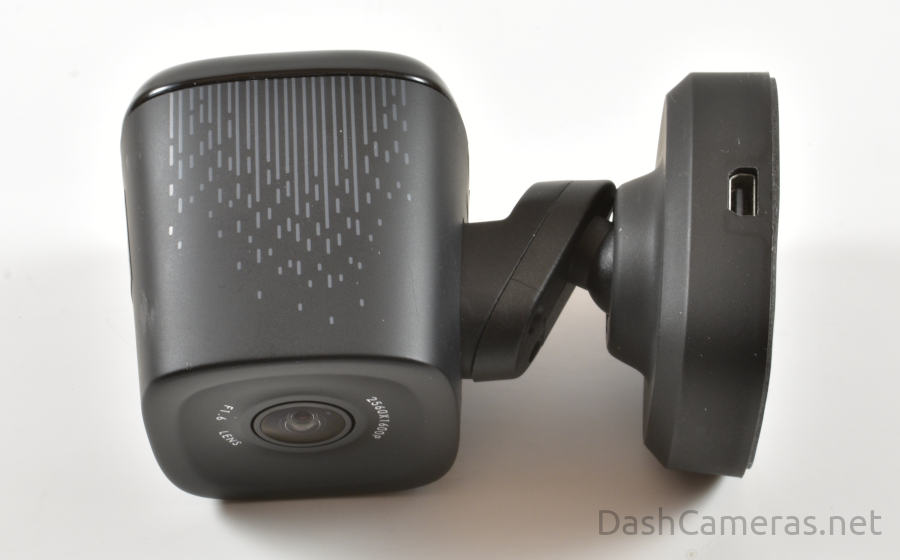 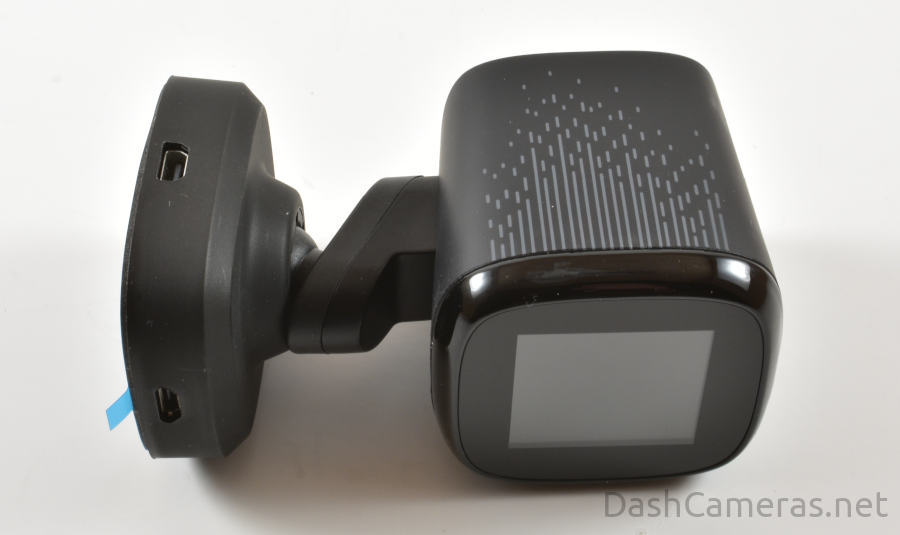 The JOMISE dash cam has a video resolution of 2560 by 1600P and captures 30 frames per second, which is typically the standard frame rate of most dash cams. If you want to get a higher frame rate of 60 frames per second you can lower the resolution down to 1920 by 1080P, which is also considered HD video. Frame rate is how many individual pictures are taken in 1 second to create a video. Having a higher frame rate could help capture a clearer video of a license plate of a car passing at high speeds.

With its 170 degree lens angle, it is wide enough to cover the entire front of your car and have a good peripheral coverage as well.

Nighttime video footage with the K7

The K7 dash camera uses a microSD memory card to save all the video files. It is recommended to use a “Class 10” memory card, which is the most common kind you will find at stores like Walmart, Best Buy and online on Amazon.


With its “loop recording” feature, the dash cam will automatically record over the oldest files, meaning you never have to manually delete anything and your card will never get full. It saves small video files around 3 minutes each, even if you are driving for 30 minutes it will save that footage in small video files rather than one large video file.

The K7 dash cam comes with a rather simple parking mode feature which can be set to automatically record video if it detects an impact on your car. When the K7’s parking mode feature is enabled, which would be when you are away from your car, like parked at a grocery store, it will stay in standby mode. With it’s built-in g-sensor it will detect something like a hit and run in a parking lot and begin to record a short video file and then go back into a standby mode.

The K7 needs a constant power source in order to use this feature, the internal battery is not big enough to power it for any period of time (it’s only used to quickly save the last video file when you turn off your car and it loses power). Because of this, you will want to buy a hardwire kit that connects directly to your cars fuse box and pulls power from your cars battery.

Unfortunately, this is a deal breaker for this particular dash cam.

In order to begin using the K7, it requires you to scan a QR code and activate the dash cam itself and sync it with an app.

JOMISE uses an app for their dash cameras that work on both iOS (iPhone & iPads) as well as Android devices like Samsung and Google Pixel smartphones.

When you power on the K7 it will prompt you with a QR code and ask that you download an app to proceed.

The K7 uses a generic app that is shared by a variety of other dash cams on the market called the LuckyCam app.

PROS and CONS of the JOMISE K7 Dash Cam