The Raven Connected Car System is an augmented dash camera that has a few extra features to make it stand out from a traditional dash cam. Instead of just a camera, the Raven boasts internal and external cameras, a security system, mobile app integration, GPS navigation and more. It markets itself as a product for drivers, sort of like a high-tech swiss army knife for your car, making older cars like a new smart car. There’s an additional service plan that charges a monthly fee to get the most out of the Raven camera. More details on that will come later in the review.

This camera boasts a ton of features for completely different demographics. The first, like any dash cam, is added security to your car. The Raven has a parking guard that lets you know if your car is being used in some way. It has an exterior camera that records in 1080p and an interior camera that records at 720p. It also has a powerful Snapdragon processor. Both cameras have a time lapse feature. The camera also has a built-in navigation system and other traffic or weather information delivered in real-time. This is a great hands-free feature so you don’t have to fumble with phone directions while driving, especially if you have an older car without a built-in GPS. Like any camera, there’s also a sharing feature, Bluetooth, WiFi, and a 4G LTE connection.

There are some new things that you don’t see often in other dash cameras. 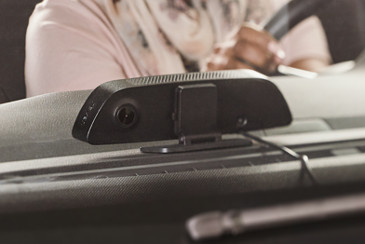 First of all, the camera itself sits on your dashboard for the common method of installing it, unlike your typical windshield mounted dash cam (although it is possible to mount it to windshield with included adhesive mount). This makes the camera more accessible to you while driving. The Raven markets itself as more of a multi-purpose driving enhancement tool rather than a standalone camera, so its position in the car makes sense. Another cool feature is a customizable camera dashboard. Just like customizing your computer desktop, the Raven lets you pick and choose what information it displays on the screen so you can get the most out of it. Aside from the hardware itself, the new features start with a check-in feature, similar to those used in rideshare apps like Uber or Lyft. You can let people know of your departure or arrival time and keep them informed with notifications while driving. If there’s people waiting for you, you have the option to let them check in on where you’re at with live video inside and outside the car and and a GPS location.

Some newer dash cameras are letting you capture photos with gestures so you can keep these memories and share them later, and the Raven is no exception. These features are especially helpful to young drivers. Parents can get feedback on driving skills, accident alerts, and keep tabs on where they are. Even your vehicle itself can be maintained with the Raven as it can send you alerts if there’s a problem with the car or give you regular service reminders.

As you can probably already tell, the Raven app has a lot in it, unlike a lot of barebone apps for cheaper cameras. The dashboard of the app has a live view from both cameras on the top half of the screen, you car’s location, car problems, fuel level, and current speed on a small banner on the middle of the screen, and trip sharing features and next turn navigation on the bottom of the screen. Every trip you take is monitored by the Raven and they organize every trip in a miniature calendar to look back on specific trips. It has a map of the route you took, when you started and stopped driving, and how far you went. There’s a trip card that shows a summary of every trip taken by your car. You can see a time-lapse video of the footage recorded while driving, starts and stops, detailed maps of the route you took, fuel economy and speed data, driving events, and specific video clips related to any driving incidents or events that happened along the way. 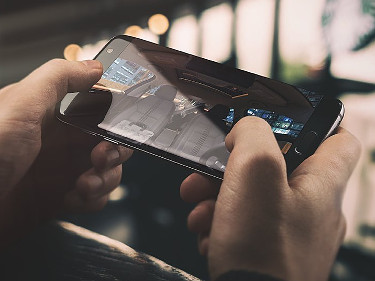 If you want to customize the Raven’s dashboard, the app is the way to do it. Here you can choose a multitude of different features to put on your camera, from things as common as the fuel level, clock, and temperature to more specific statistics like altitude, elapsed time, and live traffic. This part of the app is great for people who want a lot of data on their car and their surroundings.

Like most other dash camera apps, the Raven app has a media library for all your footage, but it also has customizable alerts to warn you about certain driving behaviors and vehicle maintenance, a trusted circle feature to allow certain people to check in on where you are, and drive reports for insurance claims or expense reports. This app is chock-full of great features and is organized in a clean, streamlike format.

Now that all of the camera’s features are out of the way, it’s important to note that some of these features (like the live video check-ins) are only available with the Raven service plan. There are three types of service plans. The first is a basic plan for $8 a month which gives you live-streaming HD check-ins, driving history and reports, the time-lapse features, next turn navigation, and a couple of other features. The two additional service plans allow for more live check-ins. More details about their service plans are located here: https://raven.is/pages/service-plans 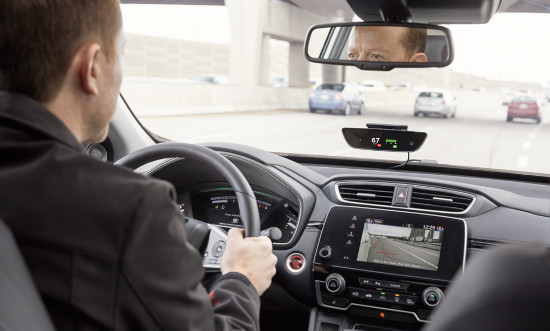 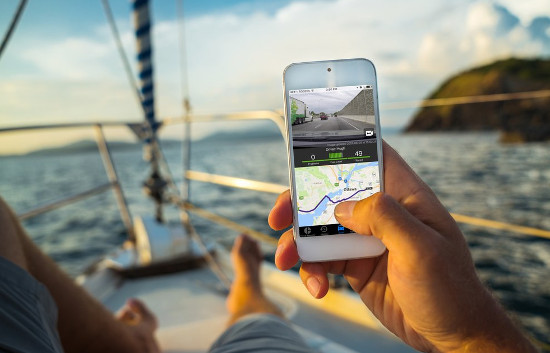 So what’s the verdict?

Is the Raven worth the $299 and are its new features truly worth the hassle? To us, the short answer is yes. It has the basic features like excellent visual and audio quality but it also has so much more. It opens up the dash camera market and is valuable to pretty much every driver on the road, however, there are a few setbacks that might deter some people from this camera.

If you’re the type of person to make a one-time purchase on a dash camera, set it up, and just use it for the footage, then the Raven is not for you. There are a bunch of other cameras that are cheaper but still deliver a similar visual and audio quality. This is for people who want a lot from their technology and are willing to work with the camera and the app to customize their experience. The camera itself is also placed differently than other cameras which could create a blind spot depending on the car you drive and where you place it.

Another potential issue is data privacy and security. Some people might not like that other people can check in on them whenever they’re driving. The app also saves a history of all your trips and the route you took. This is a bit more intrusive than just putting a timestamp on your footage. If privacy is a large concern to you, it would be wise to read up on the Raven’s security measures before purchasing to make sure it’s right for you.

Finally, a service plan can be pretty hit or miss. While the Raven comes with three free months of the basic service plan with purchase and the basic plan is only $8 a month, it’s still an additional cost that most cameras don’t have. You can still use the camera without a subscription but some people might not want to keep paying for something that they technically already bought.

With all of those potential issues in mind, if the features still sound worth it, then this camera is a solid choice for people interested in a camera with interesting new features. It delivers great performance with some interesting innovation on top.