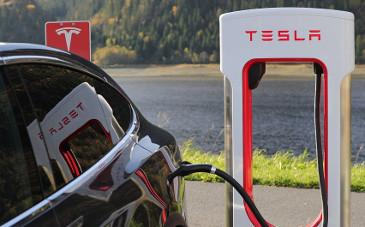 When will the built in dash cam happen… ? this is not the first nor the second I’ve seen and I had a hit it run. Disheartening ???? time to look third party I was hoping to wait … so sad this is happening @elonmusk @Model3Owners https://t.co/vkp8QlbgSS

Within a matter of minutes, the reply is sent out from @elonmusk

Good news on this front. Tesla engineering rallied & this will be part of V9. Going through final testing now.

And he replies with:

Yes, albeit a beta version. Will improve with V9.1.

A dash cam feature for the Tesla cars has been something many owners have been requesting for years now, as the popularity of car dash cameras become more and more popular in the US.

Youtuber Marc Benton has posted sample video footage that he claims are taken from his Tesla Model 3 with the version 9 (39.2) software update:

As mechanics have noted in the past, Tesla’s onboard AutoPilot cameras are already recording and saving still images during the event of a crash, although that data was only meant to be used for internal diagnostic purposes at Tesla and not for the consumer to use like they would with a traditional dash cam. 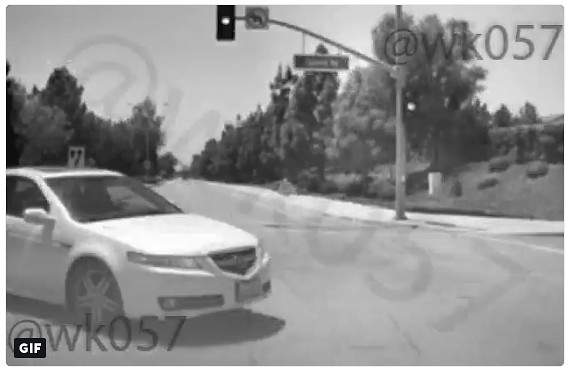 Be sure to check back on this page, where we will post updates with this new feature and sample video footage of dash cam video captured through the Tesla car camera system.