The Z-Edge S3 dash cam is a budget dual camera setup that is usually priced just under $100. It is most commonly sold at Walmart, which gives it far more marketing exposure than similar dash cams. It features High Definition cameras in the front and the back cameras, setting it apart from many other dual dash cameras. It records in 1440p in the front and 1080p in the back with a 150-degree wide angle lens on both cameras, a G-sensor, WDR, parking mode It comes with a 16 GB SD card but supports SD cards up to 128 GB. If you plan on using this camera frequently, it’s probably a good idea to upgrade your SD card since a 16 GB SD card can only capture about an hour and a half of footage. The camera uses a CMOS image sensor and processor to capture images sharply. Audio is captured along with video, but there is an option to record without audio. There’s also a battery that enables up to 30 minutes of recording once the engine is off, which is longer than many other dash cameras. It also features a 18-month warranty and lifetime support.

There are a lot of things that separate this camera from a lot of common cameras on the market. As far as looks go, this camera has a small, square shape. It’s one of the smaller cameras out there, so it’s a good option for a conspicuous camera. It has a 2.4-inch LCD screen, which could be bad or good depending on your preference. At the very least, this LCD screen is tiny and not as intrusive as other larger systems. Additionally, there is a setting for the LCD screen to automatically turn off after not being used for a certain period of time, which is convenient. The camera itself does not mount with suction cups like other cameras and instead it uses adhesive mounting brackets. These mounts have mixed reviews from customers because the adhesive can wear off in high temperatures, but the camera is small enough to stay on the windshield with little assistance. If you prefer to use suction mounts, you can still use them if you order them separately. Some features that are missing from this camera are a built-in WiFi connection and a companion app. If you want to transfer videos onto a computer from the camera, you need to use a USB for a hardwire connection or insert the SD card into the device you want to view the footage on. You can technically view the videos on the camera’s LCD screen in a pinch, but the screen is so tiny that you’re better off transferring them to view on another device.

The video quality is what you’d expect for an HD camera. It works pretty well and you can make out license plates fairly well. Night vision is always difficult with dash cameras, but the lighting is surprisingly good on footage recorded at night with this camera. The company also makes sure to send you extremely long wires to plug the cameras into, so it will fit onto the overwhelming majority of cars. This makes the camera easy to install, so a novice should be able to set it up without much assistance.

One of the most popular issues seems to be that the camera does not record automatically for some which caused them problems when they needed the footage. If the user only makes the camera record during a collision, there’s a chance that the camera will not pick up the impact and not record anything. Just like with any other piece of technology, definitely try the camera out as intended before relying on it for a long period of time. As this issue has been reported several times, it might be best to keep the camera recording at all times so it records the footage you need. Another common issue is that the battery can sometimes fail to hold a charge, regardless of the promise of a 30-minute battery life. This means that the camera will reset its settings each time the car is turned on. If this is an issue, Zero Edge’s customer support is pretty responsive and will help with this problem. While some people report the camera failing in extreme temperatures, especially those under freezing, others report that it works quite well. As usual, be careful with any piece of technology in an environment with extreme temperatures.

Overall, this camera performs well for the price and is a good option for drivers who want a camera in front and behind them, whether it’s looking at the road or in the cab. It sacrifices some of the more advanced features of a camera while still delivering a high quality product. It’s lightweight and can easily blend into the frame of your car. The LCD screen is helpful for navigating the menu bit is small enough to not distract the driver. Definitely test this camera out before completely relying on it due to potential issues, but when it works it’s a great unit. 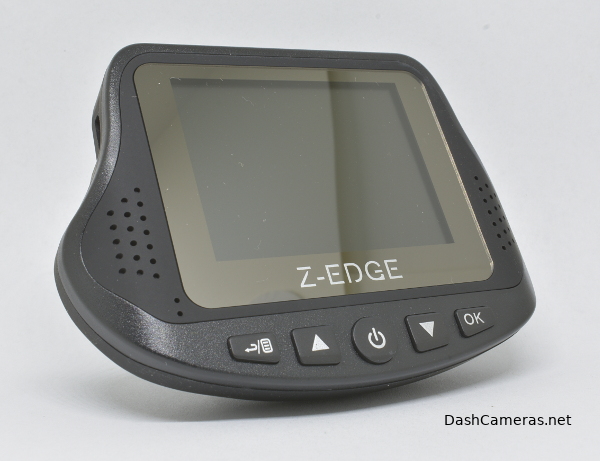 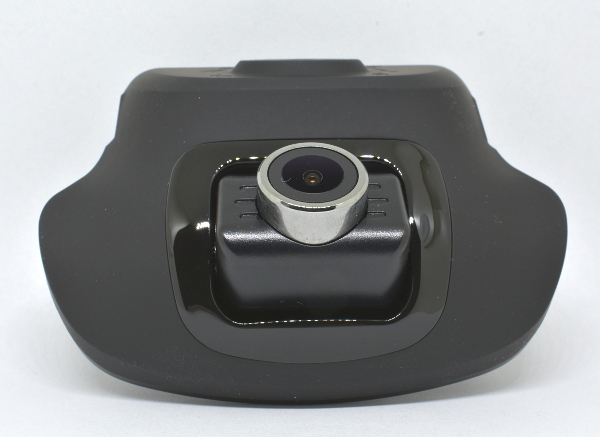 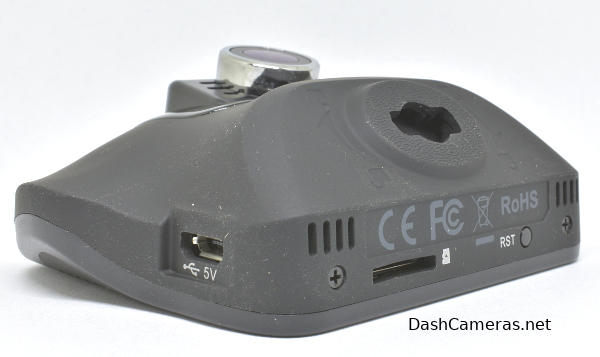 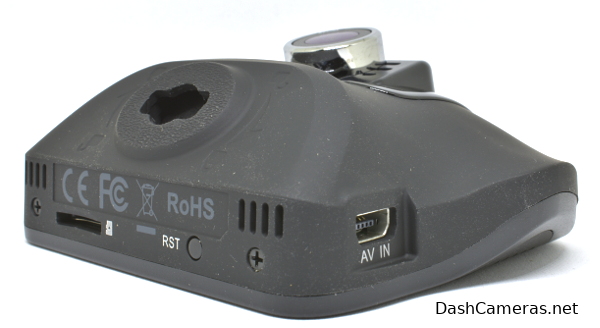 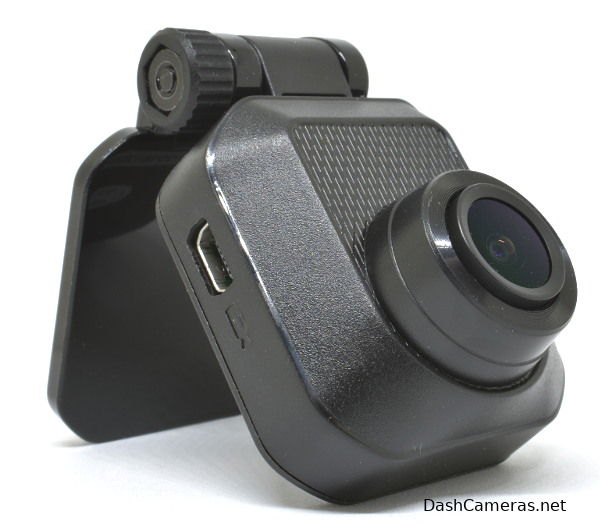 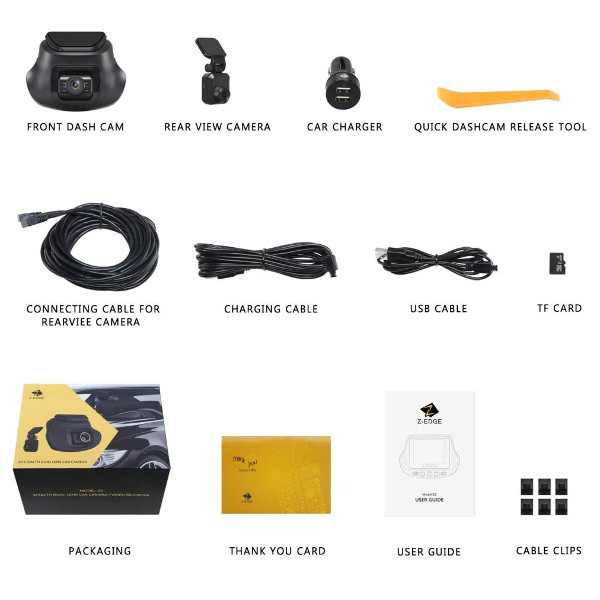